We are very pleased to confirm the conclusion and signing of the agreement for structured contract financing, resulting in the issuance of a key performance bond. This will allow CPG to become the main contractor for installations of its proprietary iLamp product range.

An SPV was created in the USA to close the transaction and CPG is now in position to scale production and installations, after a series of pilots, for the mass market of its iLamp product range in multiple jurisdictions. Under the agreement CPG issued 5,484,375 shares in exchange for the financing. CPG has shareholder consent via a super majority to increase the share capital by a further 16,453,125 shares for an additional £60 million in funding.

“I cannot underplay the difficulties we have had, wading our way through multiple obstacles to put us in a position to scale our truly world-class iLamp product. We have been presented with complex specification requirements and contractual obligations which large companies are accustomed to deal with, while we are still relatively small, yet with the determination of our team and all our partners we have reached a vital milestone. I am so proud of the CPG family for helping us reach this point. From here we can launch and effect massive change in the power generation markets and make street lighting more efficient, cleaner and fundamentally smart.”

Conflow Power is listed on the ILOCX and licenses are trading at $9.50, after a 10 for 1 split, due to a major price rise after the payment of its royalty last year. A second royalty is due before the end of this year. CPG has country-based license holders with territorial rights in over 20 countries and multiple jurisdictions are in final stages of negotiation for new territorial licenses to be announced in due course.

About Conflow
Conflow Power is a tech creator and aggregator in the alternative power sector, owning multiple proprietary technologies as well as its own tech combination in the street lighting sector with its iLamp product range. CPG owns its own battery testing software company (Batteryware) and a significant stake in the Power as a Service (PaaS) payment gateway technology which turns each street lamp into revenue generating real estate. In testing at the CPG lab right now is off-grid traffic lights, crypto mining from alternative power, drone landing and recharging, micro grids and within key joint ventures, CPG is advancing solar capability and enhancing power output and storage. CPG’s main goal is to make a new wave of power and a new wave of power companies that are efficient in both power and the use of complimentary technologies to make our communications, security and power consumption goals a reality.

About ILOCX
ILOCX is the Initial License Offering Contract Exchange, a platform where innovative companies can list License Offers. Buyers of these licenses agree to participate in the company’s growth by promoting them on social media all the way to becoming an affiliate. ILOs are a truly collaborative partnership, blending a collaborative marketing concept that reaches more people than is possible under any other method. Unique marketing campaigns are generated by 1000s of ILOers that by nature must reach more niche groups, as they themselves are niche. The ILO structure, created by ILOCX, is a bridge for fair, fast and secure trade between innovative companies and supporters and promoters of those companies. ILOCX has strict rules about company fundamentals and licence valuations. The entire eco system is based on a combination of revenue and the resulting royalty payment capping the trading price, based on secured revenue and not projected revenue. ILOs are issued for a period of up to 50 years and companies can adjust the license royalty each 3-year period and pay royalties dynamically as revenue events arise. ILOs are tradable on the ILOCX secondary trading platform after a royalty has been paid.

For more information please visit www.ILOCX.com and read the terms and conditions. https://ilocx.com/exilo/conflow-power/ 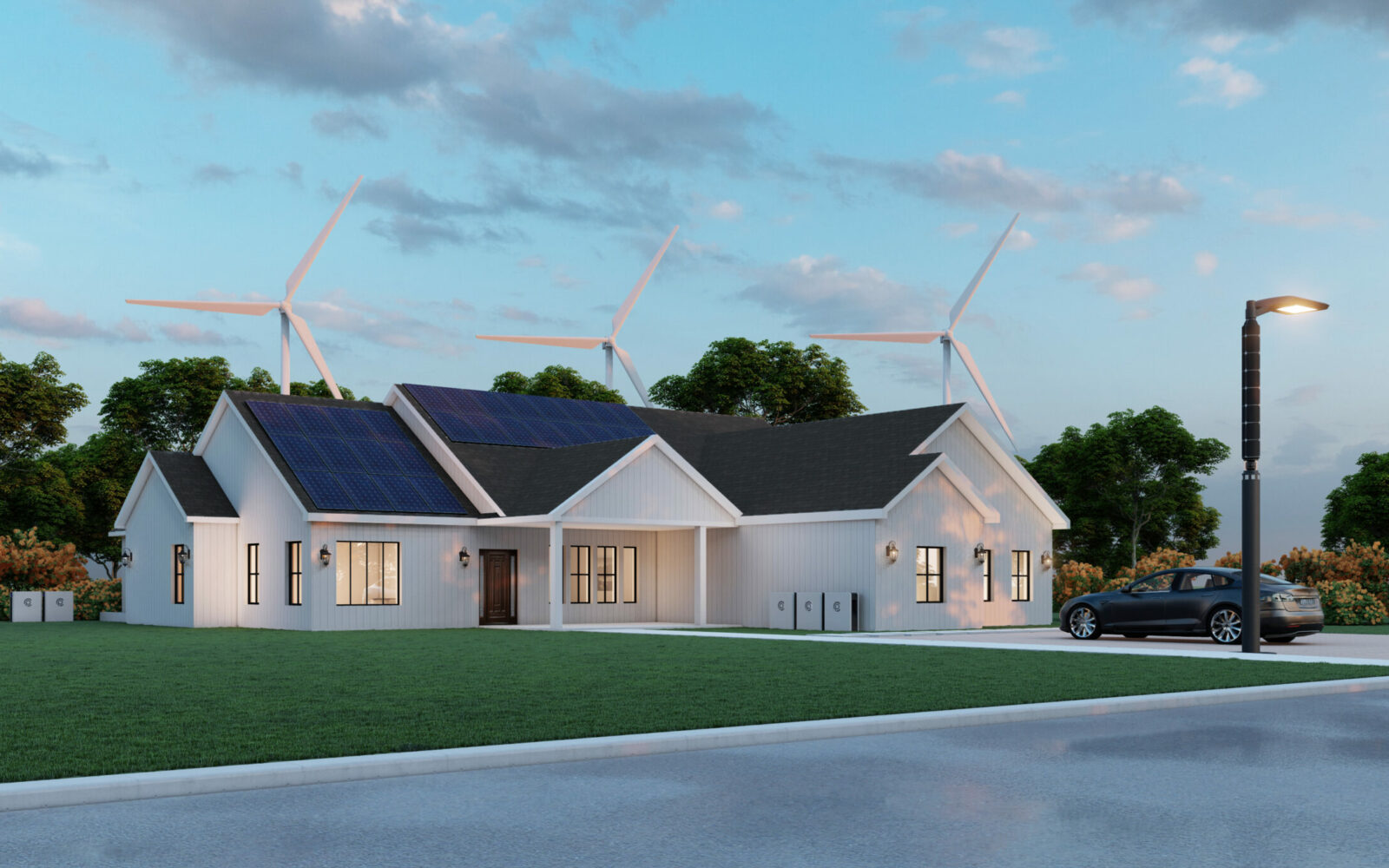