REDUCING THE UTILITY OF COPPER IN BATTERY TECHNOLOGY

Various base metals are used in Wind, Solar and associated Battery technologies. Amongst the many Metals used Copper stands out as the most important, due to its following properties:

1. Copper is a good conductor of electricity as electrons can move freely through Copper

2. Copper can be bent and moulded into wires and sheets, making it the ideal metal for various electrical uses

3. Copper reduces the utility of other metals by 20%, as less amount of copper is enough to produce efficient motors, transformers and cables.

4. Copper is 100% recyclable and can be used again and again, without hampering its properties.

But for all its perks; as an important part of renewable energy technology, copper mining involves a significant ecological impact. Copper mining often degrades, local biodiversity, surface water, ground water, land cover from forests to deserts, wetlands and coral reefs. Therefore, we see that, although, copper is an extremely efficient metal to work with in Renewable Energy space, the usage of copper in these technologies essentially undermines the idea of clean, green and sustainable energy.

Conflow Power, a company involved in the development of a totally self renewing power source through nano technology, is trying to reduce the consumption of copper by introducing its Nano Battery. The nano battery is a self generating battery device which has undergone many self renewing tests to prove its efficiency.

Conflow has been in negotiations with ILOCX and have reached an agreement for the global launch of the nano battery. Since, the nano battery will utilise considerably less amount of copper than conventional battery systems, Conflow will play a small but significant part in reducing the copper usage in Renewable Energy technology, thereby upholding the idea of sustainability that Renewable Energy stands for. 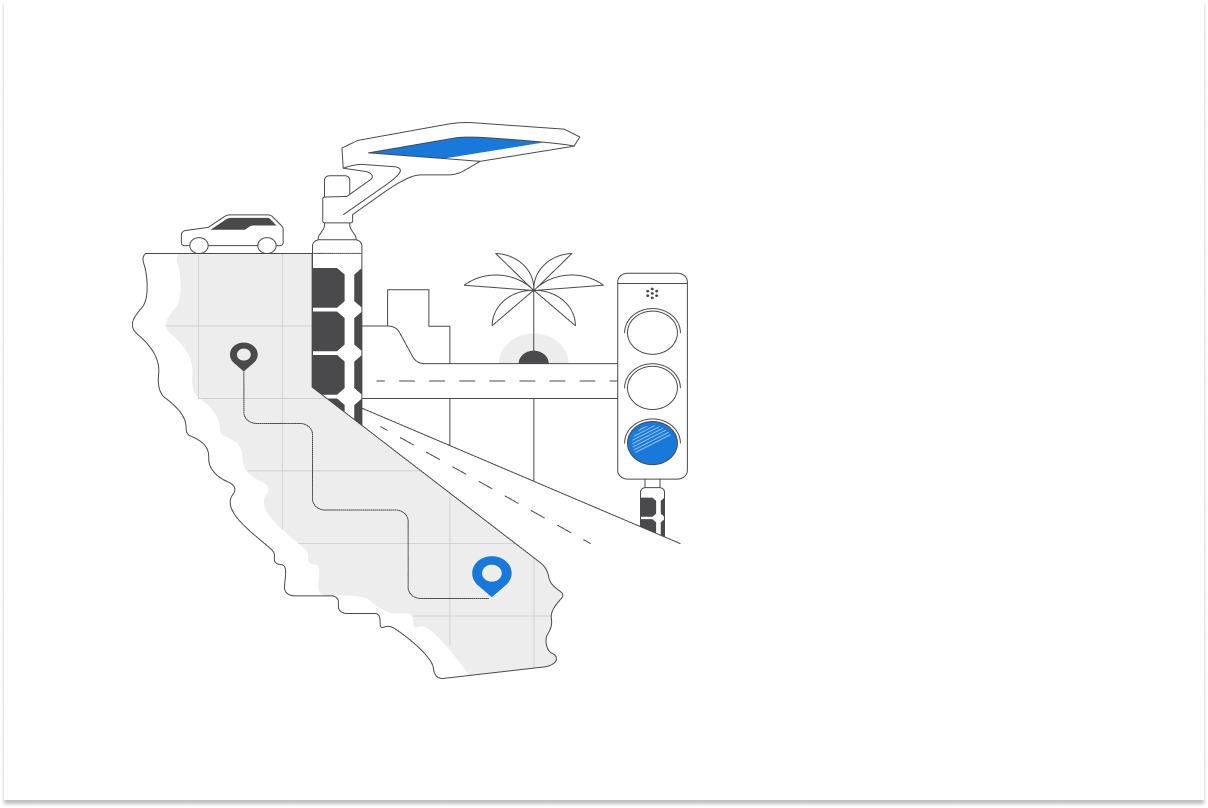